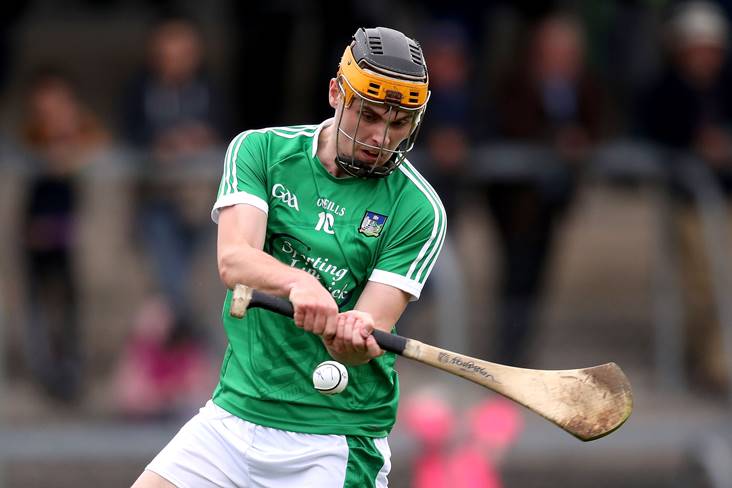 Newcomers Brian Ryan and Darren O’Connell are among six changes to the Limerick team for Saturday evening's Allianz League meeting with Waterford at the LIT Gaelic Grounds.

Ryan (South Liberties) and O'Connell (Kildimo-Pallaskenry) will make their league debuts on the left flank of the holders' attack, as regulars Mike Casey, Diarmaid Byrnes, Cian Lynch and Aaron Gillane all return to the starting 15.

Richie English, Dan Morrissey, Darragh O'Donovan, David Reidy, David Dempsey and Graeme Mulcahy are the players who make way from the 1-19 to 0-14 victory over Galway.

All-Star defender English misses out on the match-day squad due to an injury which he picked up during the eight-point win two weeks ago. Team-captain Declan Hannon also went off injured in that game but retains his place at centre-back.