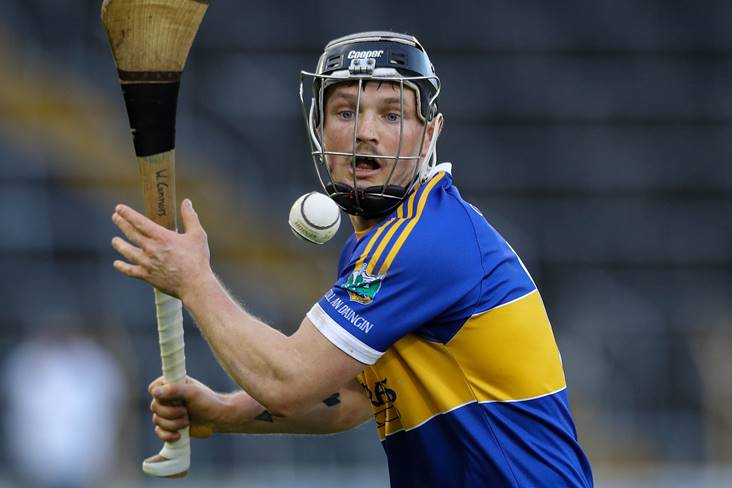 The Kiladangan clubman sustained the injury during the second-half of the Tralee clash, with play stopped for some 10 minutes as he received treatment before being brought to hospital by ambulance.

Tipperary GAA tweeted last night that the 25-year-old had suffered “a double ankle fracture” and wished him well in his recovery.

Part of Tipp’s 2019 All-Ireland winning squad, Connors is also a talented footballer having helped the Premier County to Munster U21 success in 2015.

Best wishes to Willie Connors who sustained a double ankle fracture in today’s game against Kerry. We wish Willie well in his recovery. pic.twitter.com/E6wuZLh5Ke

All the best to @TipperaryGAA hurler Willie Connors who sustained an injury in todays @MunsterGAA Senior Hurling Cup Quarter Final against Kerry in Tralee today, we wish him a speedy recovery.