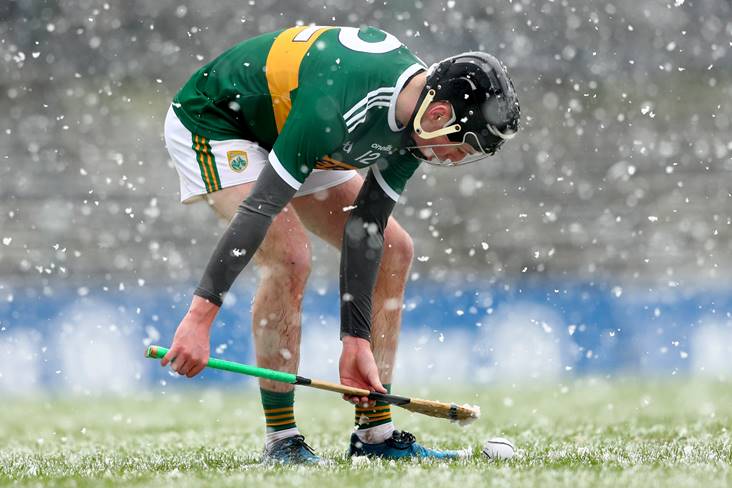 Kerry recorded a memorable 0-17 to 0-14 victory over Tipperary in Tralee to set up a Munster Hurling Cup semi-final date against back-to-back All-Ireland champions Limerick at the TUS Gaelic Grounds next Friday.

Shane Conway was the star man for the Kingdom and struck 0-9 (six frees) in what was their first ever senior hurling success against the Premier County. Former Waterford captain Stephen Molumphy couldn't have gotten off to a better start as Kerry manager.

The hosts were never headed at any stage this afternoon, though they had to dip deep in the final stages after Conway missed the chance to put them five points clear from a penalty which was saved by goalkeeper Barry Hogan.

It was also Colm Bonnar's first competitive game as Tipperary boss and they trailed by 0-9 to 0-6 at half-time, having played with a breeze at their backs while they only managed two points from play over the course of the contest.

In addition, Tipp substitute Willie Connors sustained a serious injury during the second-half, which resulted in 10 minutes being added to the clock.