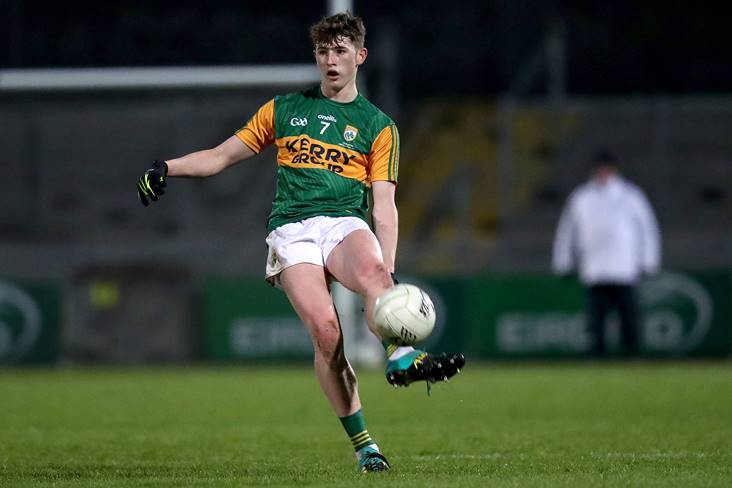 Covid-19 has had a severe impact on the Kerry U20 football squad ahead of their All-Ireland semi-final clash against Galway at the LIT Gaelic Grounds this afternoon (throw-in 4pm).

Kerry GAA confirmed in a statement on Friday afternoon that a squad member tested positive for Covid-19 with a number of others deemed to be close contacts, forcing manager John Sugrue to make five changes to the starting 15 from the Munster final win over Cork seven months ago.