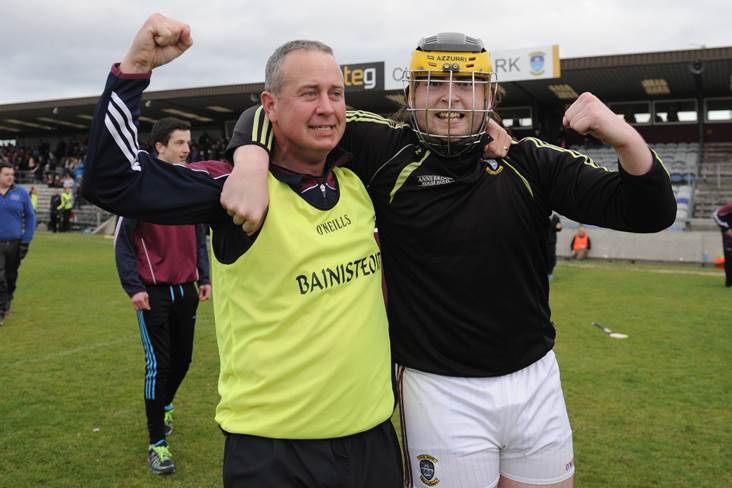 The Ringtown clubman succeeds Derek Frehill who stepped down last month after three years in charge of the Midlanders.

Moran was ratified at Tuesday night’s county board meeting and takes over Longford side which will be competing in Division 3B of the National League and in the Lory Meagher Cup next season.

He led Westmeath to a famous victory over Kilkenny in the Leinster U21HC in 2016 before stepping down the following year for then Lake County senior boss Michael Ryan to take over the reins.