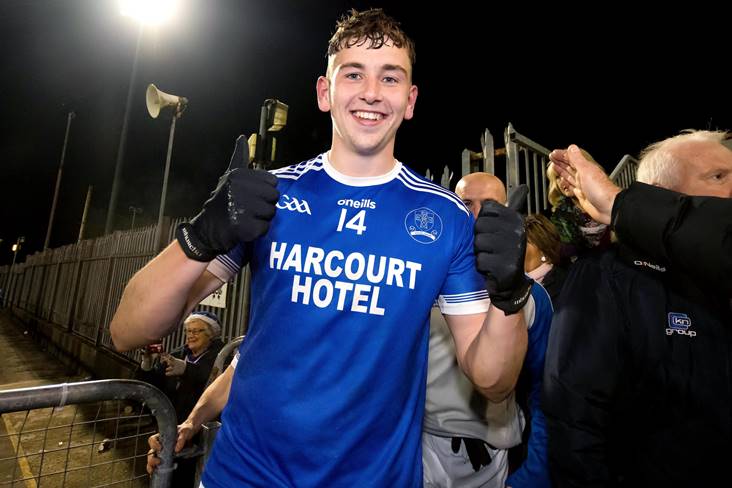 A month on from winning the 2020 county final against Kilcar, which still remains very much up in the air due to an appeals process, the Glenties club started their new campaign by grinding out a three-point win in this derby at Davy Brennan Park.

With the sides having gone it at the break all square on 0-6 apiece, Martin Regan’s charges produced a strong third quarter performance which helped them over them over the line in the end.

Gerard Ward grabbed a couple of late frees for Glenfin but they finished three short in the end.