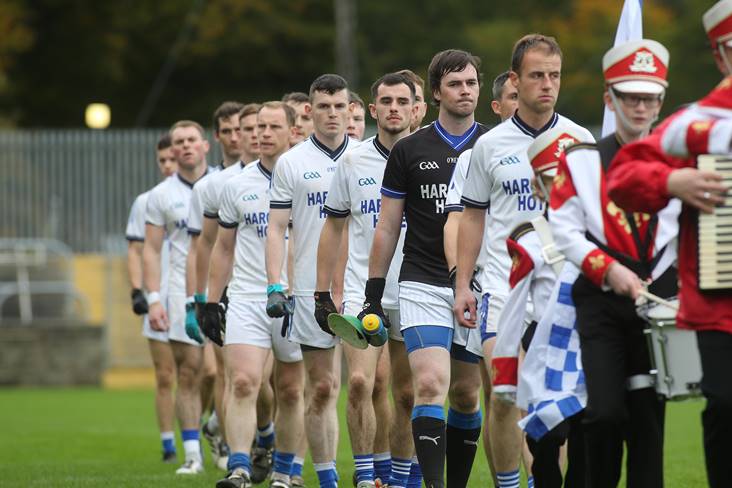 Naomh Conaill have lodged an appeal with the Ulster Council over the decision to replay the 2020 Donegal senior football championship final, Highland Radio reports this morning.

Last Sunday saw the Donegal Competitions Control Committee (CCC) order that the game, which was played two weeks ago, be replayed after an objection from Kilcar that opponents Naomh Conaill had used too many substitutes in the final during extra time.

The Glenties club used four substitutes in extra time at Sean MacCumhaill Park, with only a maximum of three being permitted over the two extra 10-minute periods under GAA rules. They would go on to win the game 4-2 on penalties.

Naomh Conaill had until last night to decide whether or not they would appeal the CCC’s decision and the appeal hearing is now understood to be taking place on Saturday.

As it stands, the replay final is set to go ahead on Wednesday, September 8 – three days begore the 2021 Donegal SFC is due to commence.

Glass sees nothing wrong with 'specky'