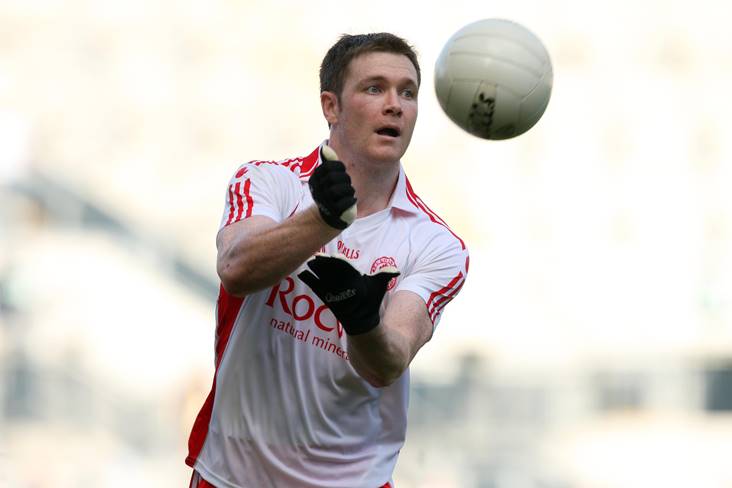 Antrim county board confirmed the news this evening that the three-time All-Ireland winner will succeed Lenny Harbinson at the helm.

McGinley brings on board former Tyrone team mate Stephen O’Neill as a selector, with the latter having previously worked as a forwards coach under Mickey Harte in 2018 and 2019.

Stephen Quinn and Sean Kelly are also part of the coaching staff for McGinley, who managed Swatragh this year and had links to the Errigal Ciaran vacancy before the Antrim board made an approach following Harbinson’s departure two weeks ago.

The 38-year-old confirmed at the start of this week that he had been in talks with Antrim over the job.