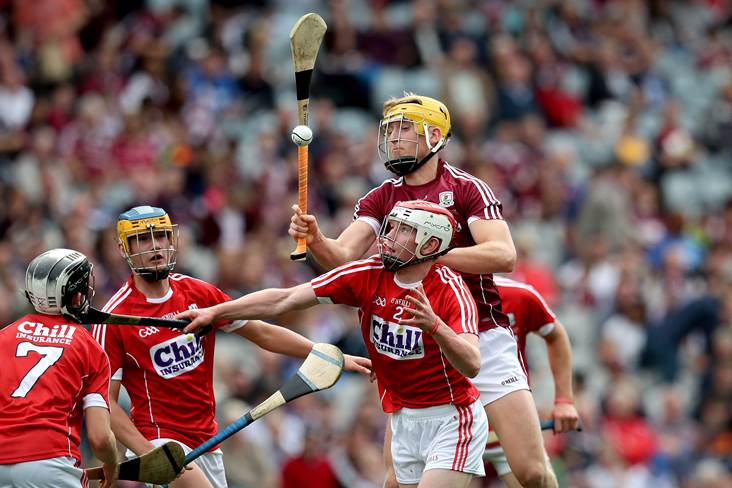 The Cork team to face Kerry in the first round of the Munster U20HC tomorrow evening features five of the team that started last year's All-Ireland final loss to Tipperary.

Captain Conor O'Callaghan along with the Roche twins, Brian and Eoin, Tommy O'Connell and Shane O'Regan are included in the selection named by manager Pat Ryan.

Throw-in at Austin Stack Park in Tralee is 6.30pm.