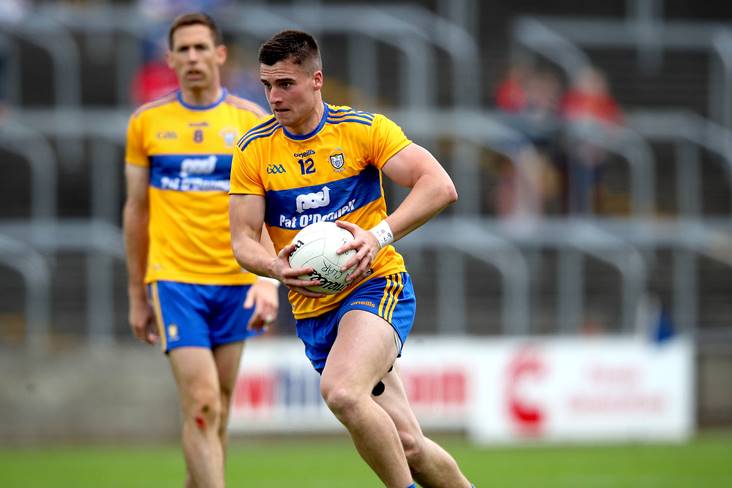 Clare senior football boss Colm Collins has received a welcome boost after All-Star nominees Gary Brennan and Jamie Malone returned to the set-up ahead of the resumption of the inter-county season.

Brennan and Malone are back with the squad as the Banner men face Fermanagh at Cusack Park today (throw-in 1pm) in a bid to secure their Allianz League Division 2 status for another season. Podge Collins, who recently opted off the county senior hurling squad, Keelan Sexton and Aaron Fitzgerald also return.