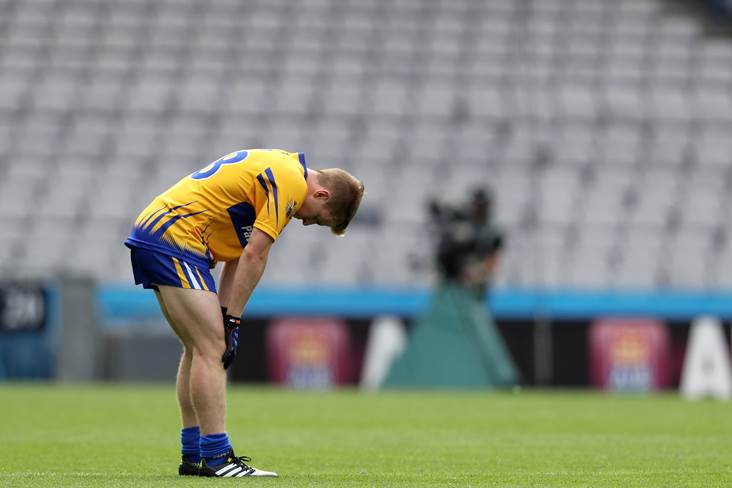 Former Clare star Jamesie O'Connor says the likes of Tony Kelly and Shane O’Donnell will have to stand up in the absence of some of their best in this year’s All-Ireland SHC.

Manager Brian Lohan is set to be without Podge Collins and Colm Galvin, with the former opting off the panel as the Banner men get set to resume their season in the coming weeks.

"Colm Galvin has shown serious consistency going back to his U21 days, he’s been a phenomenal player and Podge obviously has opted out as well so it’s far from ideal."

He added: "Look, it’s up to the other players now like Tony Kelly and Shane O’Donnell to step up and provide leadership and get the best out of themselves and be as good as they can be.

"Tony’s delivered for his club so consistently and if Clare are to be successful this year, Tony Kelly is going to have to play well. But I know Tony Kelly had a lot of work done earlier in the year, he was really intent on stepping up this year and really proving himself.

“Last year, he’ll say himself that he didn’t hit the heights that he wanted to but he seemed to be working really hard over the winter, into the spring, and he was hurling well for Clare so hopefully now we’ll see the best of him, because we will need to, and the same goes with Shane O’Donnell if Clare are to have a chance against Limerick."