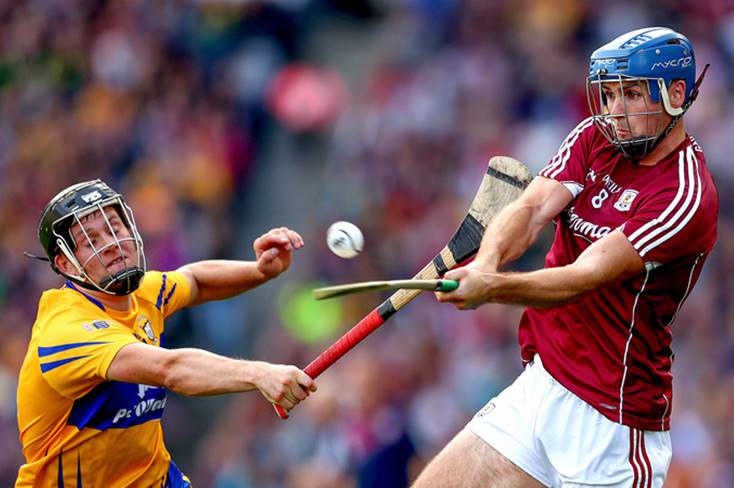 Galway’s Johnny Coen says he sees the benefits of a split season and says he likes the idea of “give everything to the club” at a particular time of year.

Speaking to GAA.ie, the Loughrea clubman reckons that the standard of this year’s Galway senior hurling championship has been superb and feels that the split season is something to look at going forward.

“I think in the previous structure having the two games in April and then having a full break it didn't really work for anyone as such,” he stated.

“You were putting a little bit of emphasis on the club scene and then not putting too much during the summer.

"You were focusing on the inter-county Championship, but I think this time you are fully invested in your clubs. You give everything to the club at that particular time.

“I think it has been a very exciting Championship, the standard has been really high. I think if it was something we could look at going forward, a lot of players and management would appreciate it, I'd say.”