Team news: Buckley back for Cats 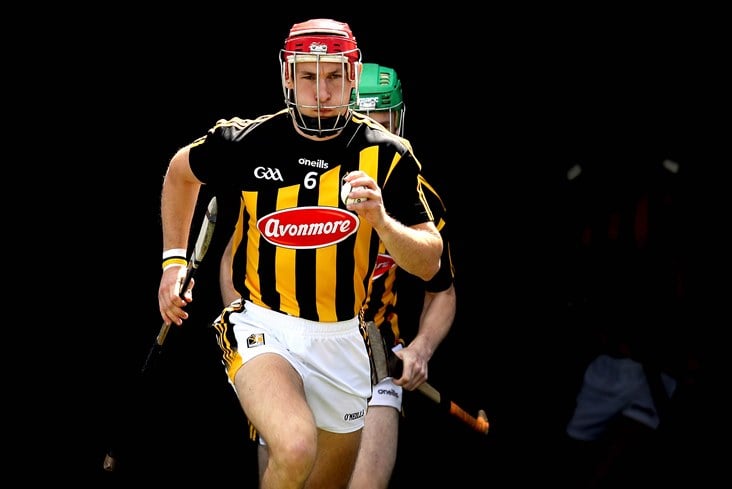 Kilkenny manager Brian Cody has named his side for Sunday’s Allianz Hurling League encounter against Wexford.

The team shows three changes with Conor Browne and Cillian Buckley coming in in defence against the Slaneysiders, while John Donnelly starts at number 10 from the 21-point victory over Carlow the last day.

Michael Cody, Bill Sheehan and Ger Aylward all drop to the bench.

Throw-in at Chadwicks Wexford Park is at 2.00pm.