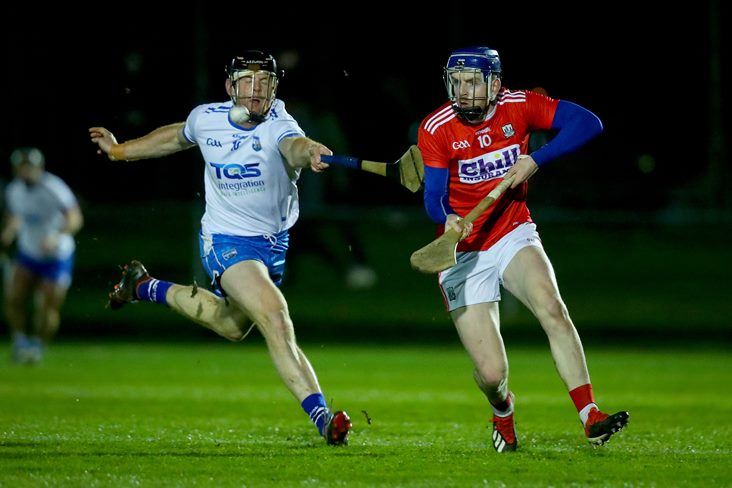 Waterford have made six changes to their side for tomorrow night’s Allianz Hurling League third round clash with Limerick.

A win for Cahill’s charges would see them move two points clear of Limerick and to the top of the Division 1 Group A table.

Throw-in at the LIT Gaelic Grounds is at 7.00pm.