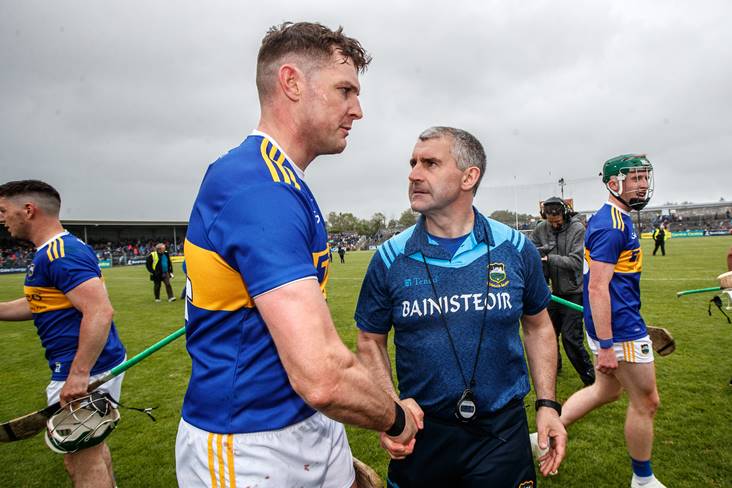 Tipperary manager Seamus Callanan has named a strong starting line-up for Sunday’s Division 1 Group A third round meeting with Galway in Salthill.

The side shows four changes from the last day and three those see captain Seamus Callanan, John ‘Bubbles’ O’Dwyer and Barry Heffernan all coming in to make their first starts of the 2020 Allianz Hurling League.

Cathal Barrett is the other change to the Premier men’s line-up at right corner-back, with Joe O’Dwyer, Paddy Cadell, Willie Connors, and Mark Kehoe all making way.

Tipp lost their first two games to Limerick and Cork respectively and will be keen to get some points on the board when they visit Shane O’Neill’s Tribesmen this weekend.

Throw-in at Pearse Stadium is at 2.00pm.