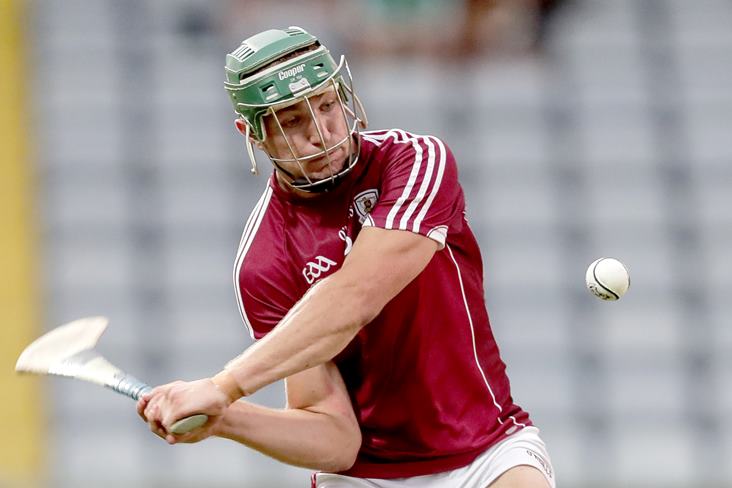 Galway boss Shane O’Neill has announced his side for Sunday’s crunch Allianz Hurling League Round 3 clash against Tipperary in Salthill.

St Thomas' clubman Fintan Burke makes his senior debut for the Tribesmen at left half-back while Joe Canning is named to start at centre-forward after picking up an elbow injury against Limerick the last day.

James Skehill, Niall Burke and Conor Cooney will also make their first league starts as the hosts look to inflict a third defeat of the campaign on Tipp.

Throw-in at Pearse Stadium is at 2.00pm.