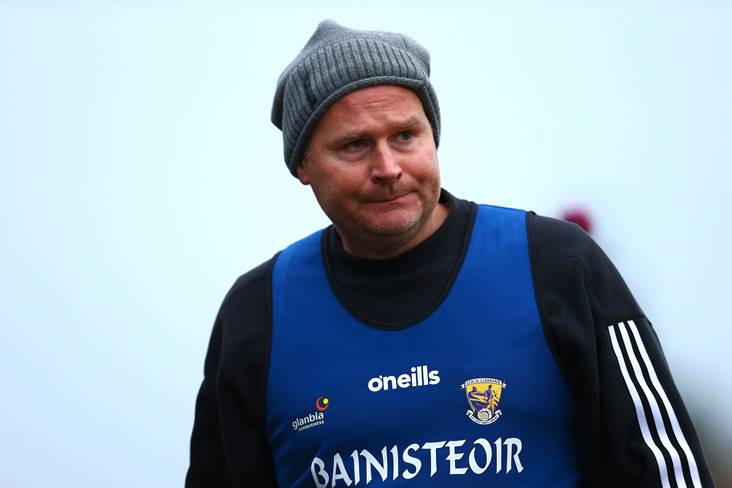 Wexford U20 football manager Brendan Kehoe has kept faith with the starting side that defeated Carlow for tomorrow's Leinster quarter-final clash against Meath at St Patricks Park, Enniscorthy.

Substitute Mossy Murphy scored a dramatic late goal which saw the Model County secure a 3-8 to 2-9 first round win over the Barrowsiders at the same venue seven days ago. Five points from Colum Feeney were also crucial as Kehoe's side advanced to the last eight.