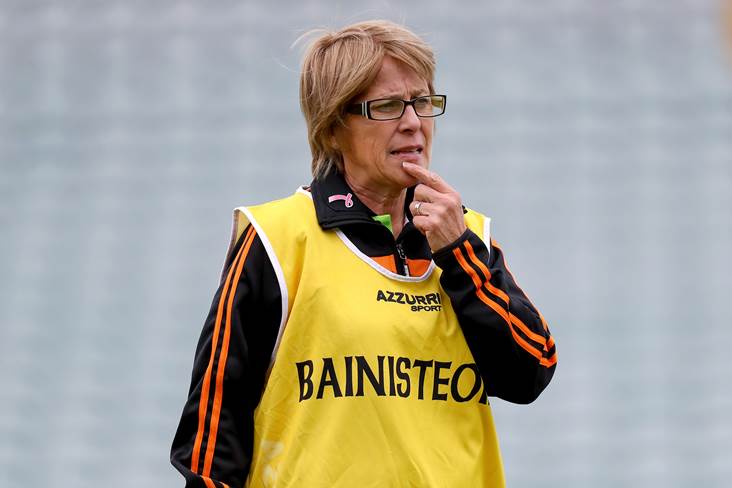 Grace Walsh says Ann Downey has paved the way for other women to take charge of men's teams following her appointment as manager of the St Patrick's, Ballyragget senior hurlers.

"I'd say best of luck to the lads training under her! She's tough, but I'd say they'll all have a lot of respect for her. I think she'll do great things with them," Kilkenny camogie star Walsh told Sky Sports at the launch of Avonmore Protein Gold.

"It is brilliant because you could have a woman like Ann Downey, who'd be so much better than any man, like she could do a better job than any man with that Ballyragget team and I just think it's brilliant for the future of women's and men's sport, that we're going to be coming together as well."