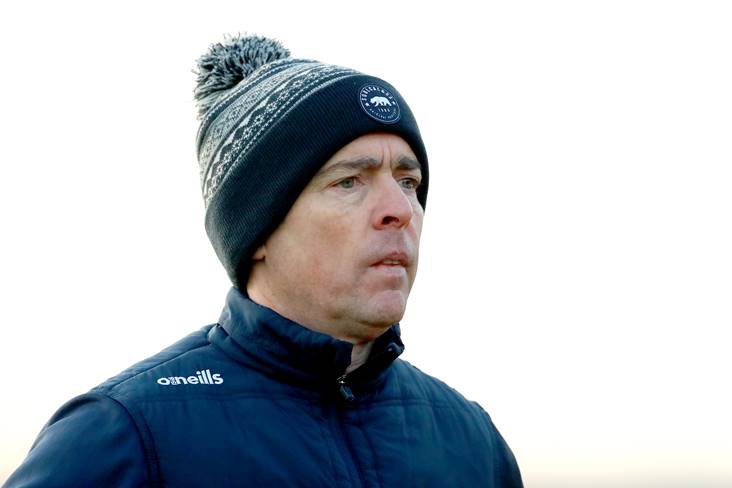 Despite an unbeaten start to the FL3 campaign, Longford manager Padraig Davis is still concerned by the threat of relegation.

The Midlanders have a five-point cushion from bottom place with four games left to play and it would be widely regarded that they are in a promotion race rather than a relegation battle.

However, Davis is adamant they are not safe yet and consolidating their place in the division is their first priority before they start thinking about anything else.

“They are all hugely significant and important games but we are not going away from the fact that we want to be 100% safe before we start talking about our chances of finishing top of the table,” Davis told the Leitrim Observer.

“That’s something we need to do and mathematically we still need points on the board. We’d like to do that as quick as possible and then see where that takes us.”