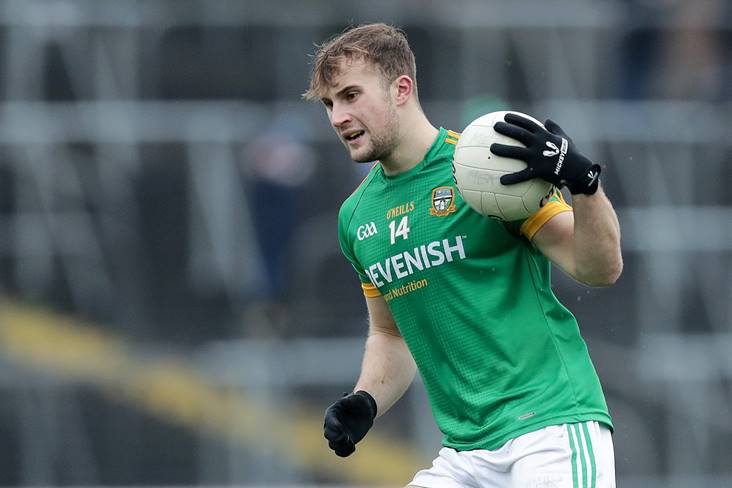 Meath U20 football boss Ger Robinson has unveiled his side to face Wexford in the Leinster championship quarter-final at St Patrick's Park, Enniscorthy on Saturday.