Leitrim hurlers give up home advantage 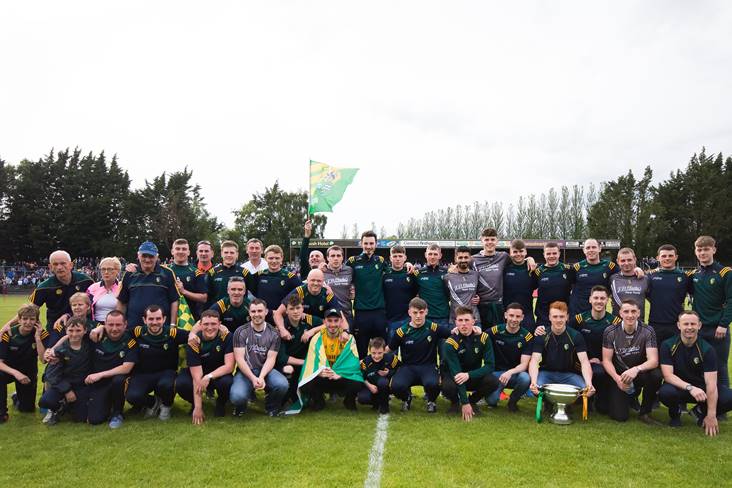 Leitrim hurlers have been forced to give up home advantage in Saturday's Allianz Hurling League tie with Cavan.

The Division 3B clash was originally fixed for Pairc Seán Ó hEislin but will now be played at the Belturbet GAA grounds in Cavan instead of the Ballinamore venue. Throw-in remains at 2pm.

This leaves the Lory Meagher Cup champions with only one home league game in the campaign, against Lancashire on March 1.