Kilkenny SHC: Ballyhale back in final 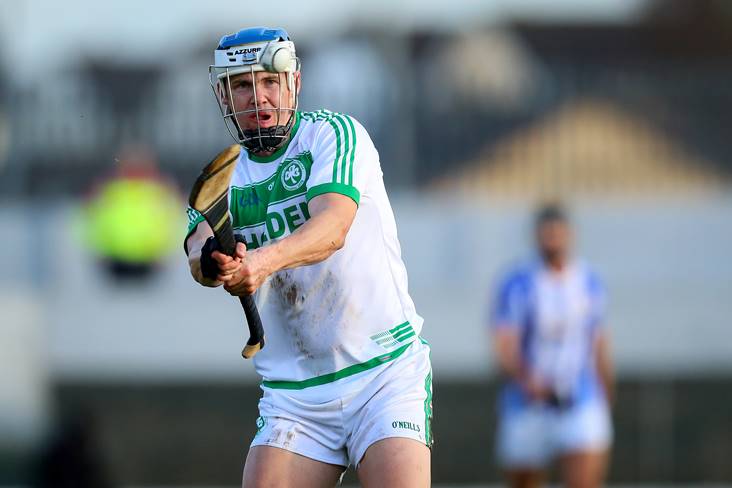 Ballyhale Shamrocks are just 60 minutes away from retaining their Kilkenny SHC title after seeing off O'Loughlin Gaels by 2-20 to 1-14 in yesterday's semi-final at UPMC Nowlan Park.

The reigning All-Ireland champions will face James Stephens in the decider next Sunday after recovering from a slow start. Danny Loughnane netted for O'Loughlins straight from the throw-in and with Mark Bergin in fine scoring form, the city side led by 1-5 to 0-4 at the end of the first quarter.

But Ballyhale finished the first half strongly and, boosted by an Eoin Cody goal, they turned the game around to take a 1-12 to 1-8 lead into the break.

The holders tightened their grip on proceedings when Adrian Mullen raised their second green flag two minutes after the restart. Bergin responded for O'Loughlins, but 11 points from TJ Reid helped Shamrocks to a comfortable victory in the end.