MDMA gets his car back 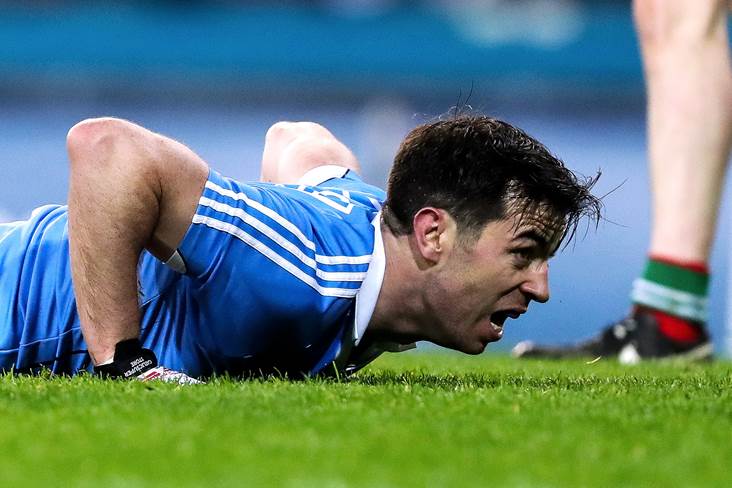 It’s a ‘Happy Wednesday’ for Dublin ace Michael Darragh Macauley as he has been reunited with his car.

The All-Ireland winner had issued a Twitter appeal on Monday after his car was stolen from the Portobello area during Ballyboden St Enda’s extra-time Dublin SFC quarter-final success over Na Fianna at Parnell Park last Saturday evening.

Thank you to the good people (and the bad people) of Twitterland. I have the car back with most of the items still inside. Happy Wednesday! pic.twitter.com/zuIweVPBxA