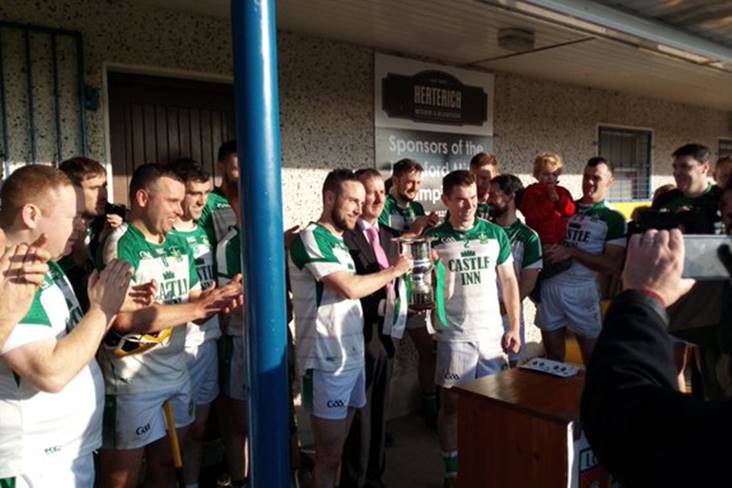 It was the Clonguish's first county title success since 2012, with their last four final appearances having ended in defeat. With O'Brien in unerring form, they led by double-scores, 0-10 to 0-5, at the interval and extended their advantage after the restart, despite the best efforts of Eoin Donnellan, who posted 0-5 for Slashers.

Barden's late major sealed victory for Clonguish and a Leinster club JHC first round meeting with Wicklow's Barndarrig next Saturday.