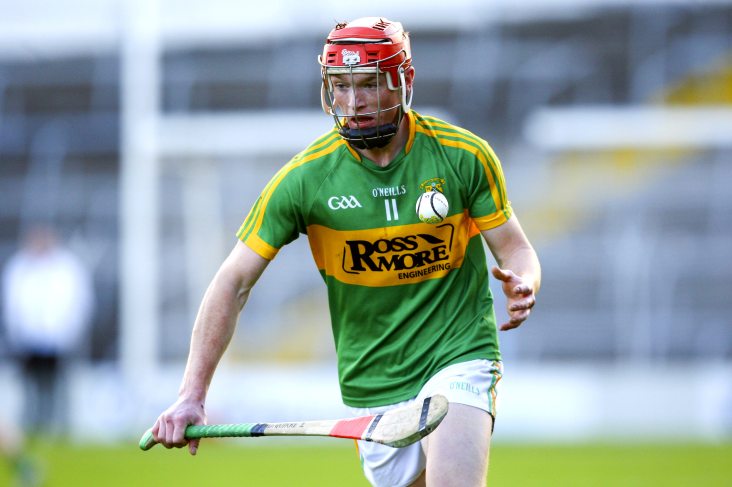 GAA president Larry McCarthy has offered his sympathies to the family and friends of Dillon Quirke after the Tipperary hurling star’s sudden passing last night.

An All-Ireland U21 and minor winner with Tipp, Dillon collapsed while playing in a Tipperary SHC clash for Clonoulty Rossmore against Kilruane McDonaghs at Semple Stadium yesterday.

He was later pronounced dead at Tipperary University Hospital, with tributes pouring in since for the talented 24-year-old hurling star.

“There is a ​huge sense of ​shock across the GAA Community at the tragic loss of Dillon who had already achieved so much in his young life,” said Mr McCarthy.

“He was a young man in his prime with so much potential and promise and on behalf of the GAA family I would like to extend my sympathies to Dillon’s ​parents, Dan and Hazel, and his sisters, Shannon and Kellie, at what is an unimaginably difficult time.”