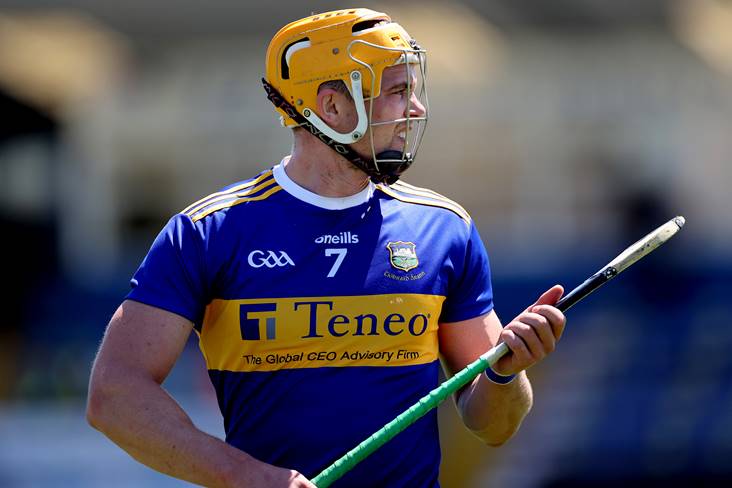 Tipperary captain Ronan Maher is set for a lengthy spell on the sidelines after picking up an injury while on duty for his club Thurles Sarsfields last weekend.

TipperaryLive.ie reports that Maher broke a shin in his bone during Saturday’s convincing opening win for Sarsfields over Borris-Ileigh at Semple Stadium.

It’s set to see the defender out for the next two months, meaning Sars will have to make do without him until the Tipperary SHC’s semi-final stage should they get that far without him.

It’s understood that the injury occurred while Maher and Borris-Ileigh’s Seamus Burke were contesting possession 10 minutes into the second-half at the Thurles venue.