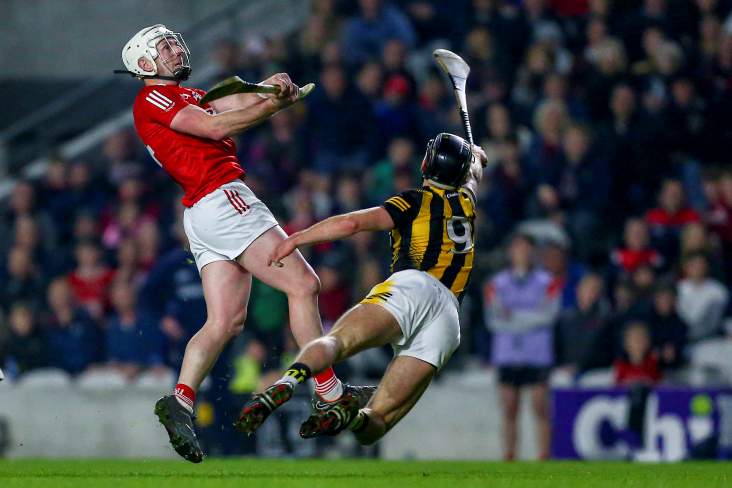 Ace attacker Patrick Horgan starts on the Cork bench once again after Kieran Kingston named an unchanged side for tomorrow afternoon’s All-Ireland SHC quarter-final against Galway.

After having come through a stiff test against Antrim last weekend, which saw Robert Downey and Shane Kingston picking up knocks, the Rebels have stuck with a winning formula for the Thurles showdown.

There is one change to Kingston’s 26-man panel which sees Daire Hayes in for Sean O’Leary-Hayes.

Throw-in at Semple Stadium is at 1.45pm.