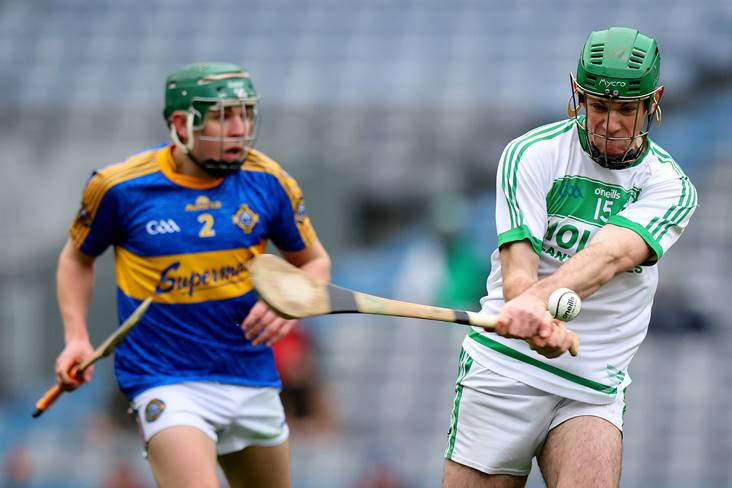 The GAA has this afternoon confirmed the date, times and venues for the All-Ireland club senior hurling championship semi-finals.

Both games are set to take place on Sunday, January 23rd and will be broadcast live on TG4.

Parnell Park will host the meeting of Ulster champions Slaughtneil and the winners of Ballygunner (Waterford) and Kilmallock (Limerick), with throw-in in the capital scheduled for 1.30pm.

See the fixtures below:

The times and venues have been fixed for the AIB GAA Hurling All-Ireland Senior Club Championship semi-finals with both matches taking place on Sunday, January 23. #GAABelong #TheToughest