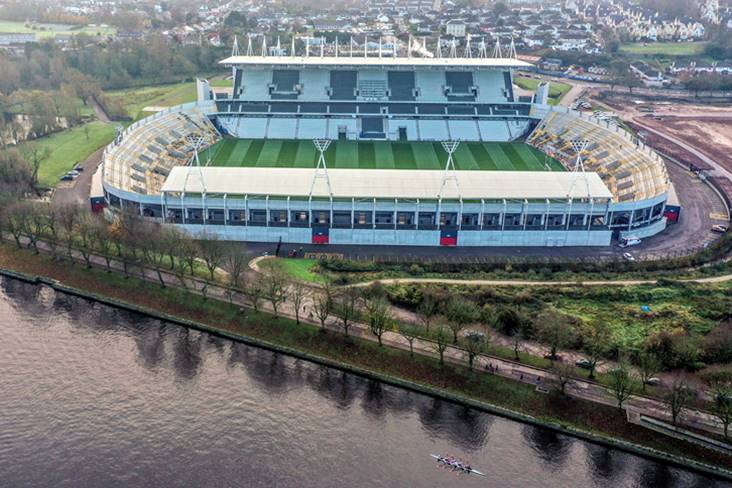 An aerial view of Pairc Ui Chaoimh before the Munster SFC final between Cork and Tipperary. ©INPHO/James Crombie.

This is so random.

Eagle-eyed Ruairi Hatchell was tuned into Thai TV recently when he noticed that the station is using Pairc Uí Chaoimh as a backdrop for its football coverage.

As a Cork man who worked in Asia for 15 years but is now living in London, the redeveloped stadium was instantly recognisable to Ruairi who shared an image of the coverage on Twitter.