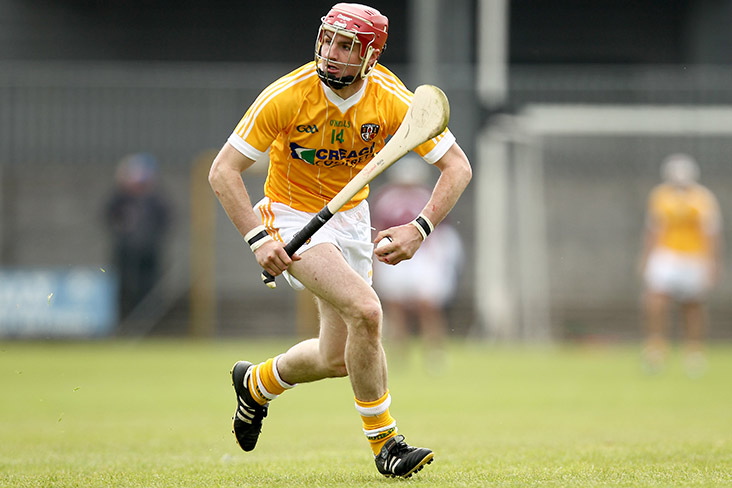 Former Antrim hurling star Liam Watson has taken charge of Derry side Lavey for the 2022 season.

It sees the 39-year-old stepping into management for the first time, having enjoyed a stellar playing career which saw helping Antrim to 11 Ulster SHC titles, a National League Division 2 title and a Christy Ring Cup crown.

He was instrumental when Loughgiel captured the All-Ireland title in 2012, hitting 3-7 in the final victory over Edenderry of Offaly.

After moving to England, Watson inspired Warwickshire to a first Lory Meagher title in 2017 after the Exiles defeated Leitrim by 0-17 to 0-10 at Croke Park.

His playing pedigree will no doubt bring something to Lavey and, in a Twitter post last week, Watson pledged to “ leave no stone unturned” with the Derry outfit.

Really happy to be appointed LAVEY senior hurling manager/coach for 2022. A challenge i always wanted after retirement. I will leave no stone unturned and i cant wait to get started with the boys.