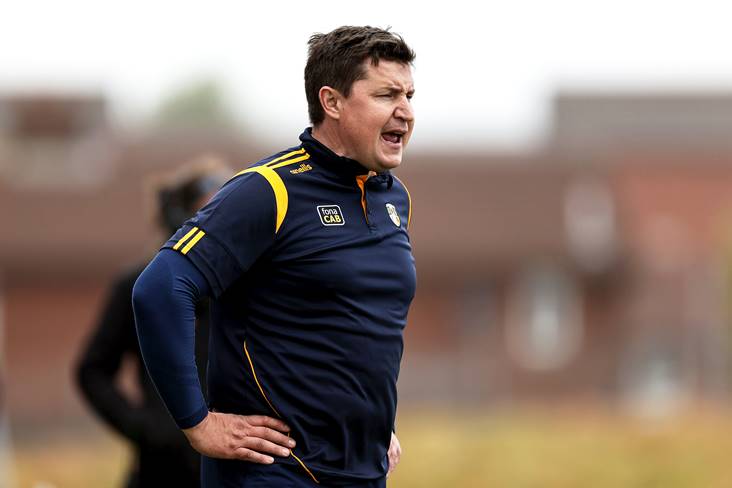 The fixture details for the 2022 Conor McGurk Cup have been confirmed, with the first round of games getting underway on Wednesday 5th January.

Ulster GAA is proud to continue its support of the hurling tournament for the fourth year running.

Each team will play three games in their section, and the team who finishes top of each section will progress to the final to be played on Wednesday 19th January.

QUB V An Lú at The Dub

QUB V An Dún at The Dub

An Dún V An Lú at Down Venue TBC