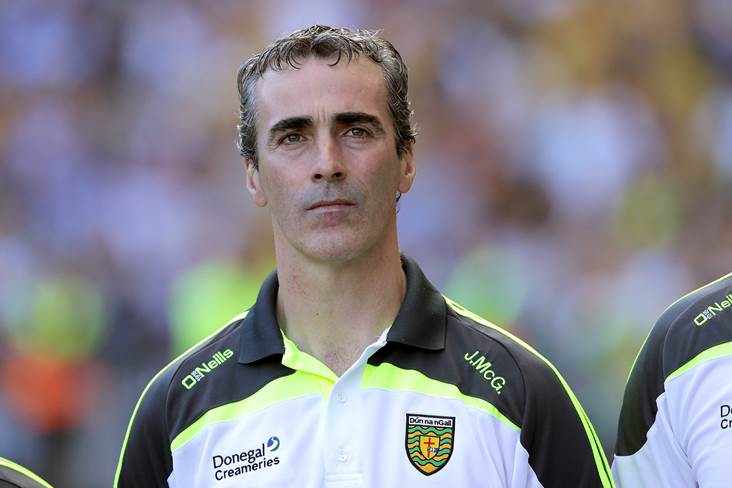 It is being reported that Jim McGuinness has joined Liam Cahill’s Waterford senior hurling backroom team.

According to The Irish Independent, the 2012 Donegal All-Ireland SFC winning manager will be involved as a ‘Performance Coach’ with the Deise for 2022.

McGuinness, who worked with the Derry City U19s this year, was recently linked with a role in a prospective Conor Laverty led Down senior football management team but that ticket never materialised.