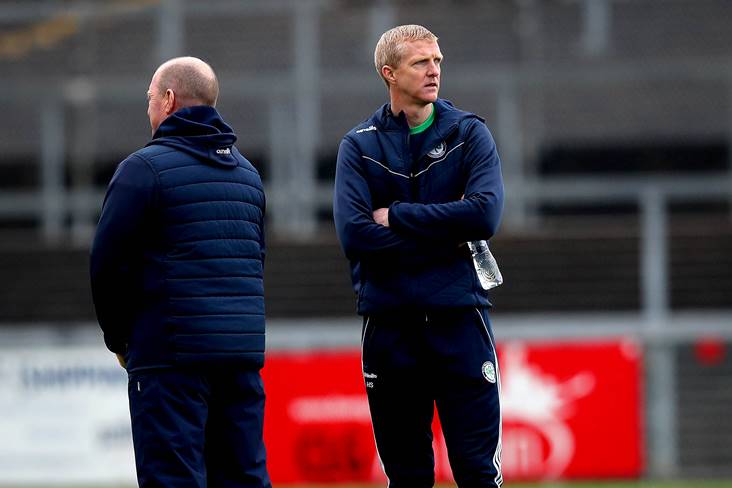 Henry Shefflin during his time in charge of Ballyhale Shamrocks

The 10-time All-Ireland winner was appointed Tribesmen boss to the surprise of many last month, with former Wexford manager Davy Fitzgerald having reportedly secured the post before Shefflin’s appointment was confirmed.

Speaking at the launch of the new Avonmore Pro-Oats product, Murphy expects Galway improvements under the Ballyhale Shamrocks clubman’s watch.

"Henry was extremely driven and ambitious when he was playing," he said.

"Just because you retire from playing, I don’t think you lose that. He took up the mantle in Ballyhale straight away and they probably walked through Kilkenny the couple of years he was with them.

"It’s a great gig for him, the amount of good hurlers they have up there. I know from talking to one or two of them that they’re hugely excited to start working with him.

"He is an ambitious person so why wouldn’t he take up a position like that."