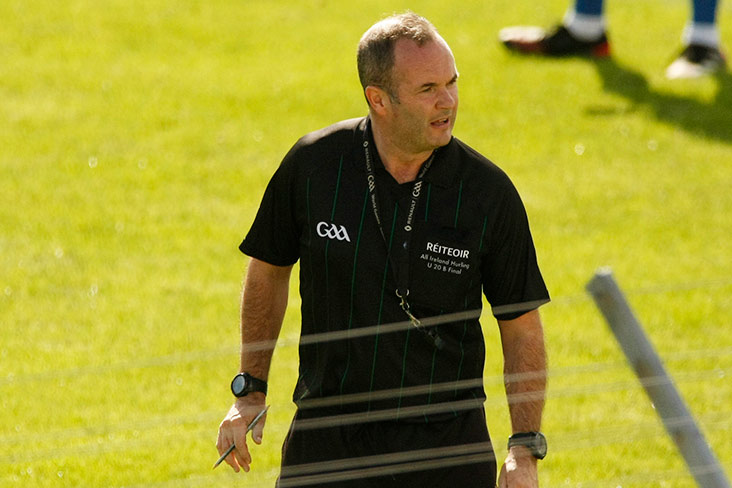 Louth's Kevin Brady has been appointed to referee Sunday's Meath SHC final between arch-rivals Kiltale and Kildalkey at Pairc Tailteann.

The experienced Pearse Og clubman will be on the whistle for the Jubilee Cup clash which is a repeat of the 2019 decider that saw Kildalkey deny Kiltale a record-equalling six-in-a-row.

Brady has been regularly on duty at inter-county level and was the man-in-the-middle for the 2019 Lory Meagher Cup final at Croke Park.

Ironically, both of this year's Louth SHC and SFC finals were refereed by Meath man Fr Derek Ryan, who is a member of the Sean O'Mahony's club in Dundalk.

Congratulations to the following referees on their appointment: