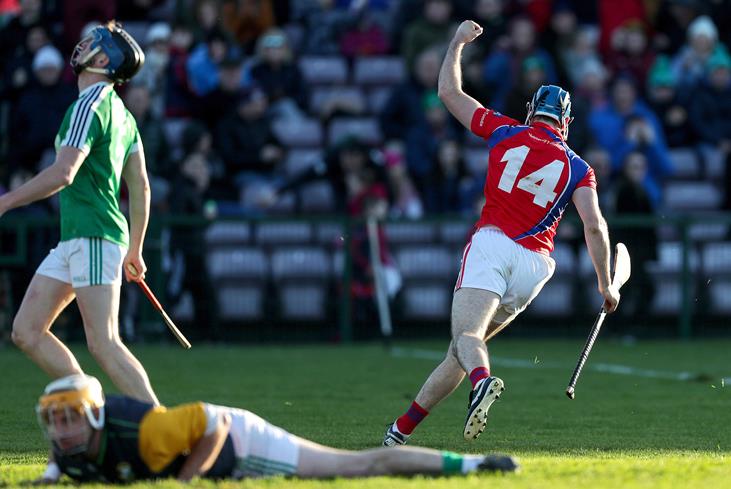 Four-in-a-row chasing St Thomas picked up their second win while sending Liam Mellows out of this year’s Galway senior hurling championship this evening.

Beaten finalists in 2018 and 2019, Liam Mellows stayed within touching distance up until the closing 10 minutes in Salthill before St Thomas went on a spree which saw them hitting 1-7 to cement a comfortable victory and end the city side’s Tom Callinan Cup hopes.

Elsewhere, Turloughmore got their first win of the competition against Castlegar.

The 2020 runners up held on for a 1-21 to 2-19 victory in the end after their opponents saw a last gasp free from centre-field tail wide.

Tommy Larkins bounced back from their opening loss Sarsfields to defeat Loughrea by 2-15 to 0-19 while Sarsfields were 2-22 to 0-16 winners over Oranmore-Maree.