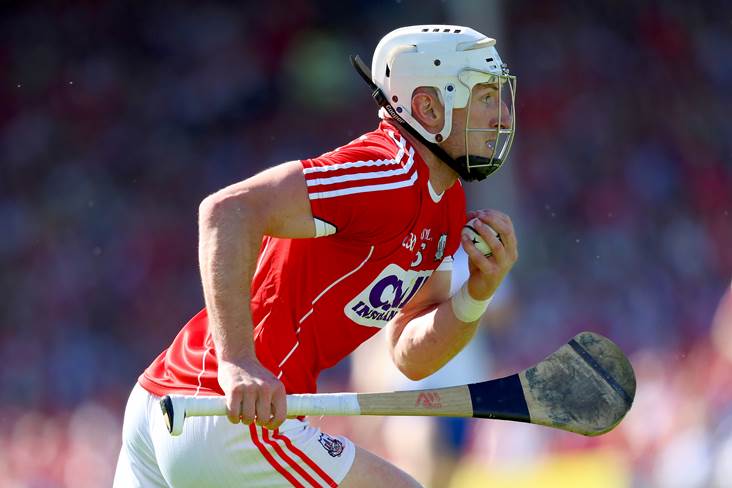 Sports Direct, the sportswear company owned by Mike Ashley, is set to become the new sponsor of Cork’s inter-county football and hurling teams.

The Sunday Times reports that a deal has been struck which is believed to be worth €2million over the next five years and also includes a €200,000 bonus for winning any All-Ireland title, with a boot deal also included.

It’s reported that the new sponsorship will be formally announced early next month after Cork’s eight-year association with Chill Insurance came to an end last year.

It comes following news from the FAI’s recent AGM, where it was confirmed that the Association would be paying back loan repayments to Sports Direct to the tune of €100,000 per month until October 2025.

Ashley, who is the owner of Newcastle United FC, has been doing business in Ireland for the past 18 years and this is set to be his first involvement with an inter-county team, having recently also had Sports Direct as sponsor of club side Glen Rovers in the Rebel County.