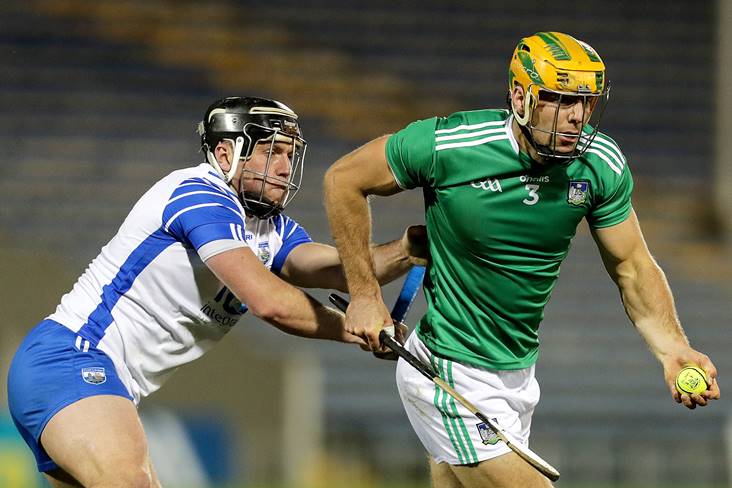 Limerick outscored a battling Waterford team by 0-7 to 0-3 in the final quarter at Semple Stadium to retain their Munster SHC title.

John Kiely's men were put to the pin of their collar before finishing strongly to win back-to-back provincial titles for the first time since 1981 and a 21st time in all. Helped by big performances from Stephen Bennett, Tadhg De Burca and Jack Prendergast, Waterford threatened to cause an upset before ther 2018 All-Ireland champions regrouped after the second water break to join Kilkenny in the All-Ireland semi-finals, which will take place on the weekend after next.

Waterford, on the other hand, have to be content with an All-Ireland quarter-final against either Clare or Tipperary next weekend.

In a game of huge intensity, the sides were level five times with Limerick only trailing once. They led by 0-14 to 0-11 at the interval after playing against the breeze, but the underdogs battled back to regain parity at 0-18 apiece at the second water break before the Shannonsiders finished with a flourish.

The winners led by 0-6 to 0-3 after 12 minutes thanks to points from Graeme Mulcahy, Peter Casey, Cian Lynch, Aaron Gillance and Diarmuid Byrnes. But an Austin Gleeson helped the Deise to draw level on 0-7 each at the first water break.

The Treaty County grabbed five of the next six points per Casey and Gillane to open up a 0-12 to 0-8 advantage after 25 minutes. Stephen Bennett, who top-scored with 0-12, reduced the gap before a Gillane free completed the first half scoring. 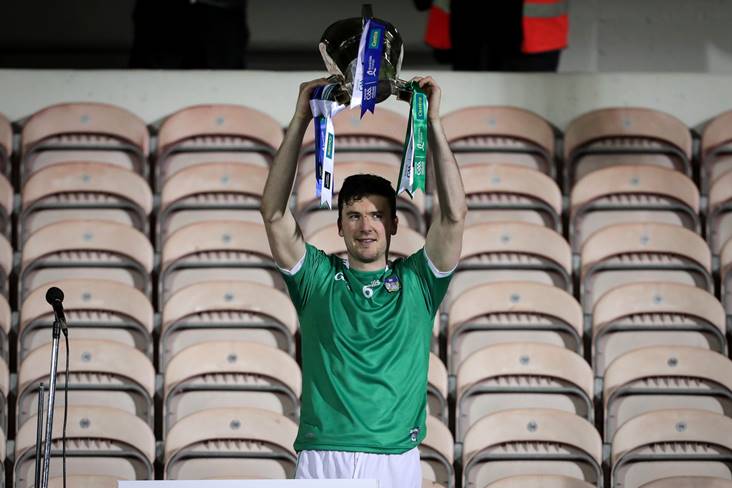 Liam Cahill's charges were level within four minutes of the restart thanks to points from Bennett (two frees) and a fine Prendergast effort from the right. Gillane restored Limerick's lead from another placed ball and they went two up before Waterford stormed back to take the lead for the first time in the 50th minute via Bennett's 11th point.

Gearoid Hegarty levelled within 30 seconds as the sides went into the second water break deadlocked. During the break in play, Limerick introduced Seamus Flanagan and David Dempsey, and Flanagan scored with his first touch to give them a lead they wouldn't relinquish.

Mulcahy shot two points in quick succession before Adrian Breen pushed the holders five clear. Bennett slotted over a '65 in the closing stages, but it was a case of too little, too late.