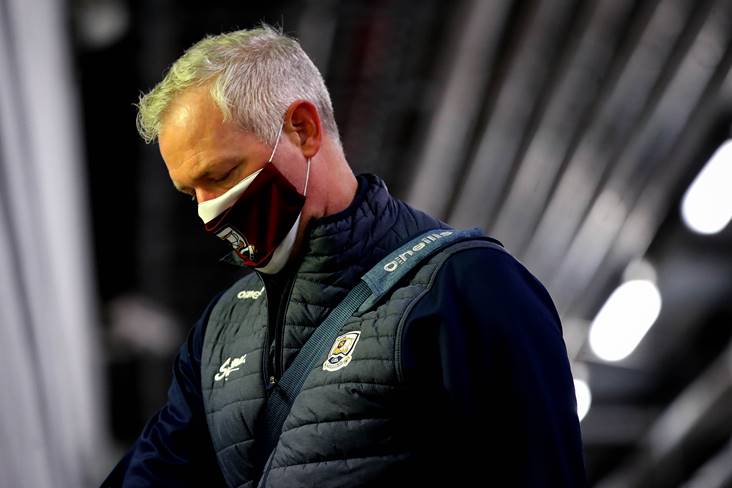 Shane O'Neill admitted that conceding two goals in the space of 60 seconds was a bodyblow to Galway's hopes of recapturing the Bob O'Keeffe Cup.

The Tribesmen had a five-point lead wiped out when super-sub Richie Hogan and TJ Reid raised green flags in the 55th and 56th minutes for Kilkenny who went on to win their 16th Leinster SHC title under Brian Cody by two points.

"It was just that small spell really with the two very quick goals and that's something we'll have to look at," the Galway manager said in an interview with RTE.

"Kilkenny are Kilkenny and will never be gone. We were five points up and then those two quick goals, but they always have that danger.

"The reaction was fantastic from the lads when after going a point down, I think we went two points up after that. After that then it was kind of tit-for-tat and we were unfortunate with a few attempts.

"We're just disappointed that we didn't come out with a victory today."