"It is nearly a distant memory at this stage" 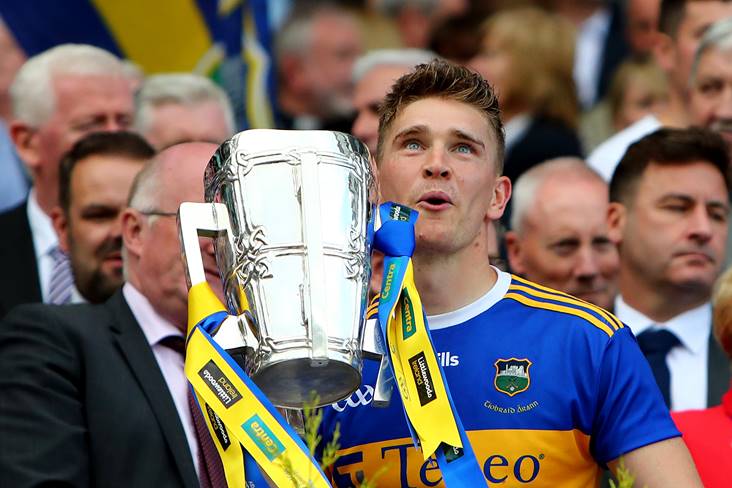 The Premier men are currently gearing up for the first round of their Liam MacCarthy defence when they take on either Clare or Limerick in the Munster SHC semi-finals in November 1st.

It’s almost 14 months since Liam Sheedy hoisted the famous trophy at Croke Park and says the players are relishing the new challenge this winter.

"It's over 12 months ago now. There’s a new focus for everyone. It felt like a fresh start coming in and coming back training again," he told RTE Sport.

"Because we had been apart for so long, it was almost as if everyone felt 'Come on, let’s have a go at this. Let’s start to climb the mountain again.’

“I would say it helped, I haven’t thought about it much but it is nearly a distant memory at this stage."