"I'm still old school in terms of the white sliotar" 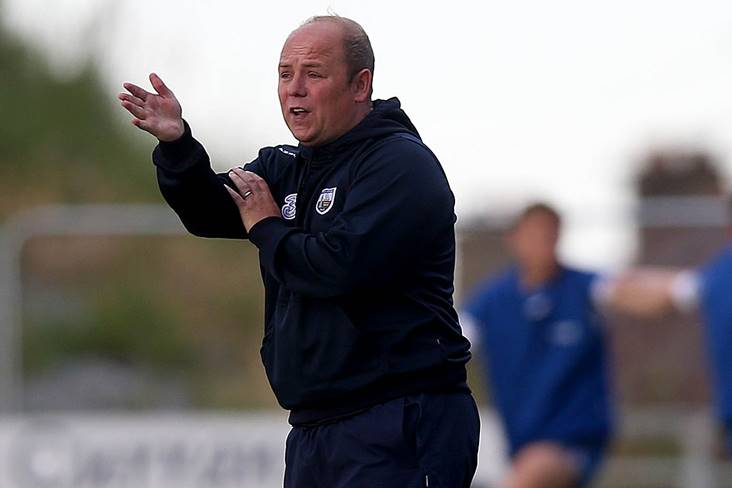 It was confirmed on Friday that the yellow sliotar would replace the traditional white coloured sliotar for the games in the Liam MacCarthy Cup this winter and, speaking to RTÉ's Saturday Sport, McGrath described it as “an interesting development”.

"I was lucky enough to see a couple of teams training over the last few weeks and I didn't see one yellow sliotar at any of the training sessions," he said.

"I was hopping over to Carriganore to watch some of the Waterford sessions and there were no yellow sliotars.

"When it was announced yesterday (Friday), I was saying to myself that it had been rushed."

He added: "I happen to be doing a small bit with the Laois minors and the manager (Liam Dunne) rang me this morning and said 'I have three dozen yellow sliotars for training tomorrow.' It will be our first time using yellow sliotars at training.

"It’s just an interesting development. Call me old school. I might be radical in terms of ideas but I’m still old school in terms of the white sliotar. I’m willing to embrace it I suppose."