Down SHC final: Replay needed to separate Ballycran and Portaferry 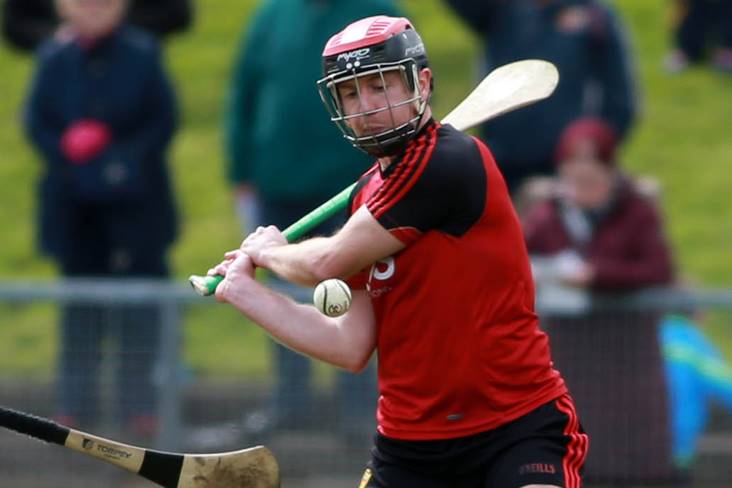 The Down SHC final is going to a replay after extra-time couldn't separate Ballycran and Portaferry at Ballygalget today.

A second goal by Conor Woods from a free in the 81st minute for reigning champions Ballycran ensured that a second date would be needed to decide the destination of the Jeremiah McVeigh Cup for 2020. Daithi Sands had slotted the sliotar home moments earlier to give Portaferry the edge, only to be denied at the death by Woods' strike.

Portaferry looked set to prevail when top-scorer Padraig Doran edged them 1-14 to 1-13 ahead before a Scott Nicholson point sent the game to extra-time.

Helped by Woods' opening major, Ballycran held an early six-point lead but Conor O'Prey's goal saw Portaferry close the gap to two at the break, 1-9 to 1-7. 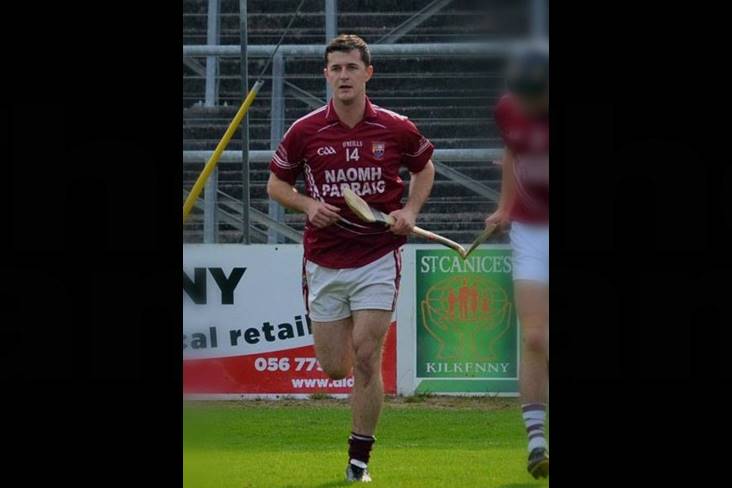 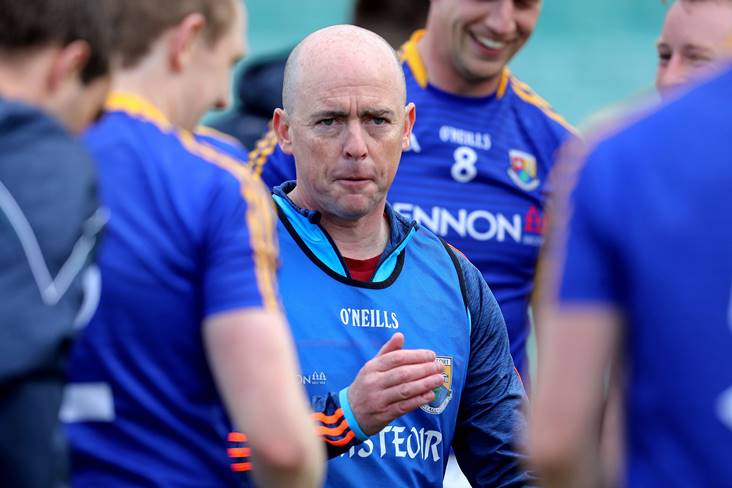 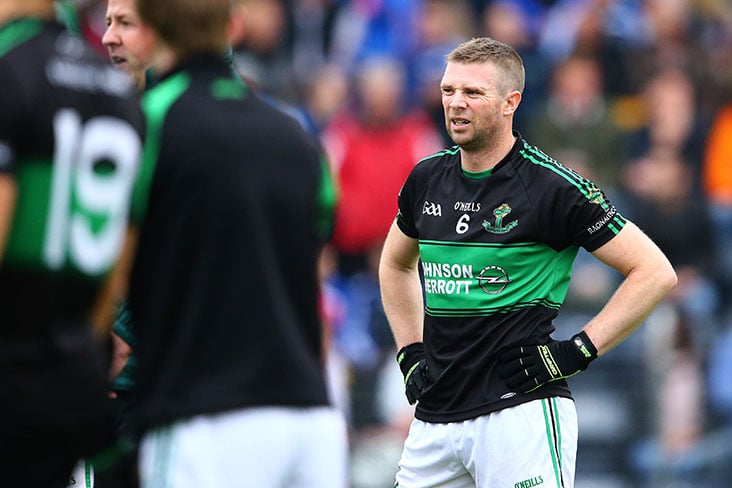