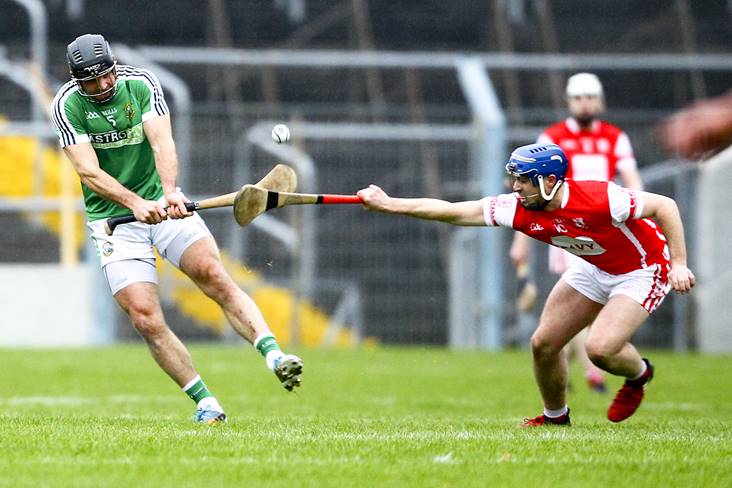 The 34-year-old and his team mates have the opportunity to make amends this weekend when they face a St Thomas side who had a comfortable win against them in the 2018 county decider.

The former county star admitted to the Connacht Tribune that they are facing a very decent side, but added that their heavy loss to Ballyhale Shamrocks in the All-Ireland club SHC final could well drive them on this year.

“If you looked at what happened us last year, Thomas’ blew us out of the way and credit to them, they went on to reach the All-Ireland final. They lost that and that is not easy either.

“So, our biggest test this year is going to be them on Sunday. That said I never thought we would be ever talking about Mellows appearing in three county finals in a row.

“It was a dream to play in one, never mind two. This time we know what it is about. We are not getting too excited about it. It is just another game and that is the way we are approaching it.”