Delaney keen to push on 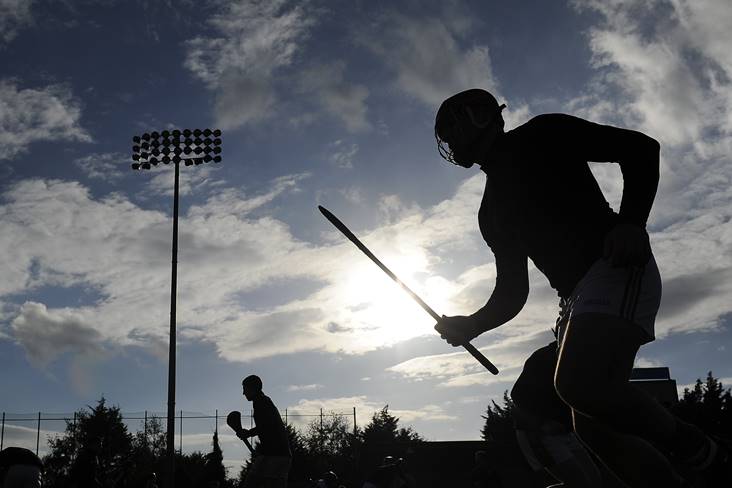 Rathdowney-Errill manager John Delaney believes they have no reason to fear anybody in the Leinster club SHC.

The Laois champions sent out a warning to the rest of the teams left in the provincial campaign following a devastating display against Offaly’s St Rynagh’s who were defeated by 18 points last Sunday.

Now, Rathdowney-Errill take on Carlow champions St Mullins who caused a massive surprise by defeating Cuala in the quarterfinal.

Delaney feels that they can match any of the four teams left in the campaign and he added to the Leinster Express that it was time for them to make their mark on the provincial championship.

“I said during the week, I’m sick of what could have and what could have happened. We just had to get over the line someway. That was a tough dogged affair and we came out on top,” said Delaney.

He added: “Ok Cuala are gone, but St Mullins beat Mount Leinster Rangers. We played them during the year and I was sure they were going to make a real whack at the Leinster club championship – so I guarantee to you that’ll be another right battle.

“All the players are standing up and the year just keeps getting better for Laois hurling. We shouldn’t be afraid of anybody.”