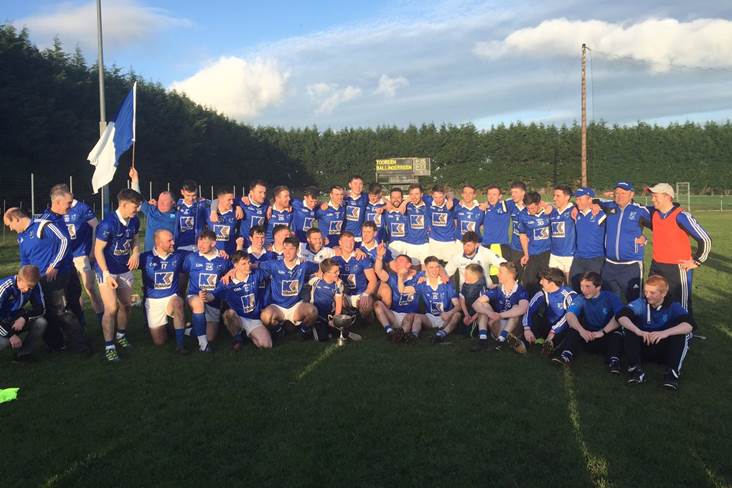 In a high-scoring contest at Athleague, it ended 0-30 to 1-23 after extra-time with full-forward Kenny Feeney putting in a man-of-the-match performance for the Mayo champions.

Having led by seven points at one stage, Robert Emmetts were the better side for large parts of normal-time which finished 0-22 to 1-19 but the winners showed great resolve to drag themselves back into contention before going on to win by four points.

Kinvara also advanced to the provincial decider after a 64th minute goal saw them beat Kilconieron in a dramatic Galway IHC final yesterday.