A weekend of double disappointment for Maher 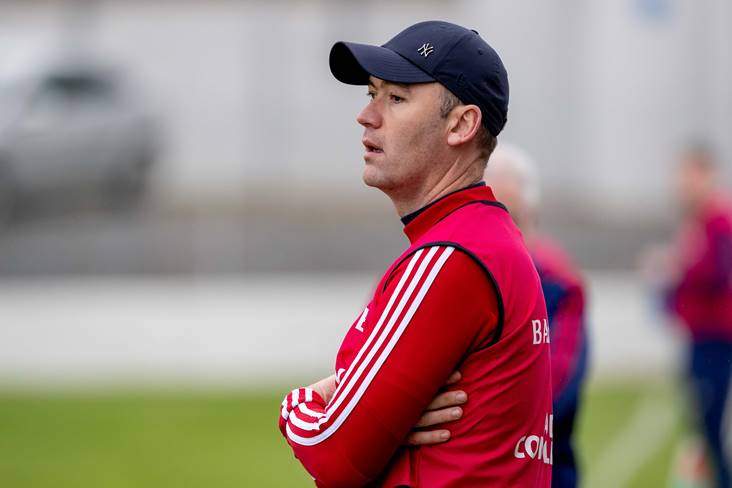 The weekend just past is one Willie Maher would rather forget.

On Saturday, the former Tipperary All-Ireland winning minor manager took joint charge along with Kilkenny's Conor Phelan of the Irish team that suffered a crushing 0-4 to 5-11 defeat to Scotland in the annual Shinty-Hurling International at Abbotstown.

And further disappointment followed yesterday for Maher when his Cuala team crashed to a shock loss to St Mullins in the Leinster club SHC quarter-final.

Speaking to the Irish News after the former defeat, Maher couldn't find fault with the effort of the Irish players who were drawn from so-called weaker hurling counties.

"We were very disappointed with the end score, but the lads put in a great shift there, they worked very, very hard. They (Scotland) got the scores and we didn't. You couldn't question anyone's commitment out there today and they were very good," he said.