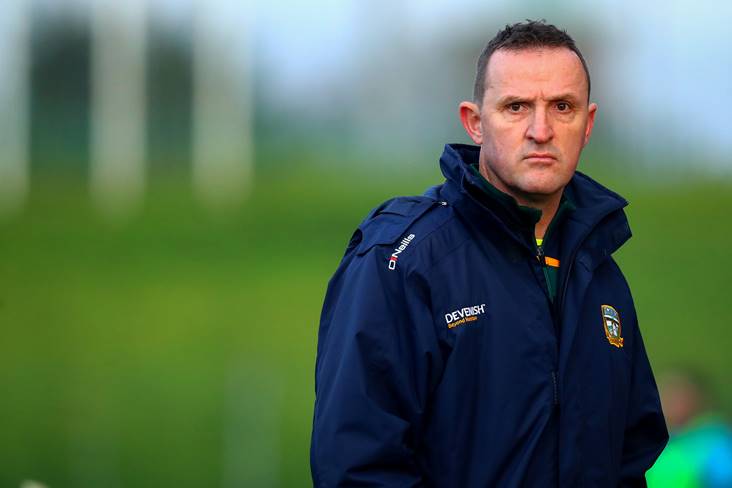 Meath’s clubs are set to decide whether or not Andy McEntee will remain in charge of the county’s senior footballers for a sixth season.

It comes after the county's GAA Executive voted against McEntee finishing the third year of his second term with the Royals on Wednesday night.

The Nobber native received a fresh three-year term in 2019 but the position is subject to a review at the end of each season.

It appears now that McEntee will let the county’s clubs decide his fate, with delegates being given the option to vote him in or out next Tuesday night.

2012 saw then Meath boss Seamus McEnaney being asked to step down after opposition from the executive only for the county’s clubs to vote to keep the Monaghan man at the helm.

In 2010, clubs voted against the executive’s decision to ratify Eamon O’Brien as senior football boss for a third season with McEnaney eventually named as his successor that November.