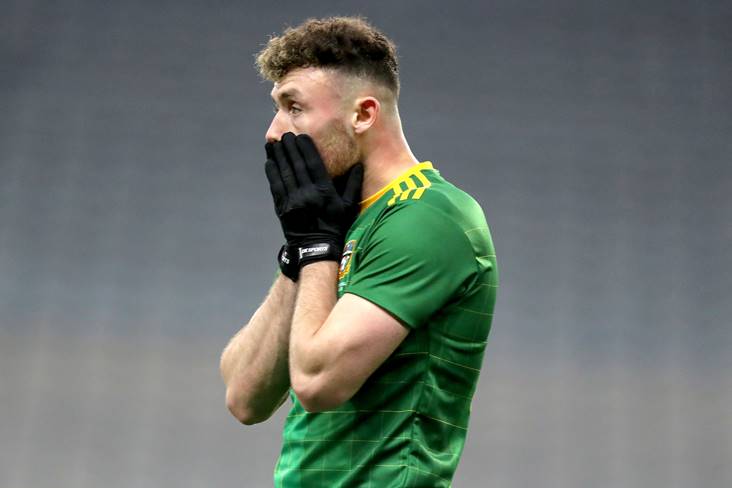 Many had expected the Royals to be more competitive than last year when the losing margin was 16 points, but they couldn't live with a relentless Dublin team who never looked back after Dean Rock's early goal.

"We didn't perform and we got badly punished," a deflated McEntee told gaa.ie.

"We never got into it and we got punished every time we made an error and we just weren't up to the pitch of the game, plain and simple. We spoke last week and said that if we put in another first half performance like we did last week against Kildare then the game would be out of sight and that's what happened.

"We were chasing it from a very early stage, we just weren't able to compete at that level on the day for whatever reason. You have to give credit to Dublin, they are where they are and they totally outplayed us in probably every facet of the game."