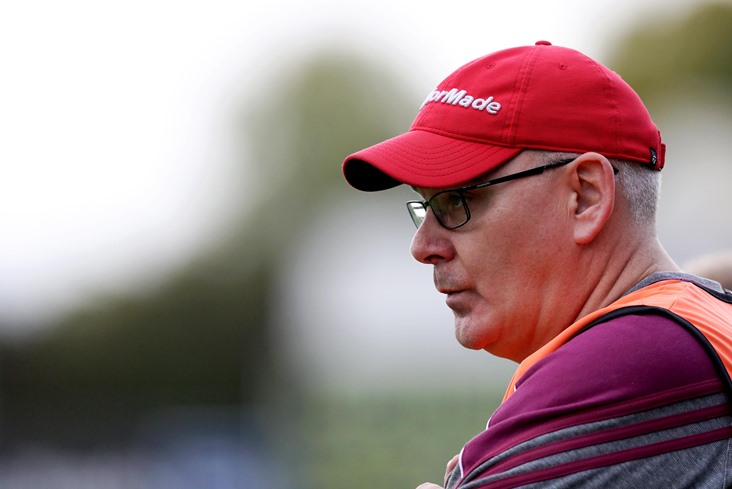 Cavan champions Castlerahan are on the look-out for a new manager after Donal Keogan’s decision to step down following their Ulster club SFC exit to Naomh Conaill two days’ ago.

The Ballyjamesduff club went down by a goal to their Glenties counterparts after having secured back-to-back senior league and championship doubles in the Breffni County.

After three seasons in charge at Fay Park, Keogan informed the players of his decision in the dressing room afterwards.

The former Cavan boss previously stood down following Castlerahan’s provincial quarter-final loss to Eoghan Rua Coleraine 12 months ago before being persuaded to return by the club this past March.