"I think it is going to be massive for the county" 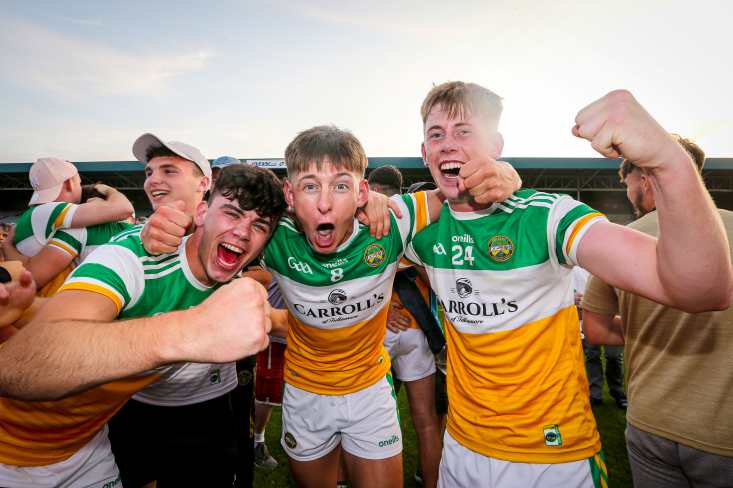 The Faithful lads stunned their capital counterparts with a memorable 0-15 to 3-3 triumph at O’Moore Park, where they landed a first provincial crown since 1995 in the process.

Needless to say, Kelly was thrilled with the performance his players produced in Portlaoise over the hour to clinch the title.

“Over the last 10 or 15 years we were in a lot of minor finals and we did lose them,” he is quoted saying by offalyexpress.ie afterwards.

“This year, we lost the minor hurling and minor football. We have been getting to finals but getting over the line has been a bit of an issue. I think it is going to be massive for the county, both hurling and football.

“We have been competitive, that is the one thing we have been but the belief is there now.

“We now have something tangible.”