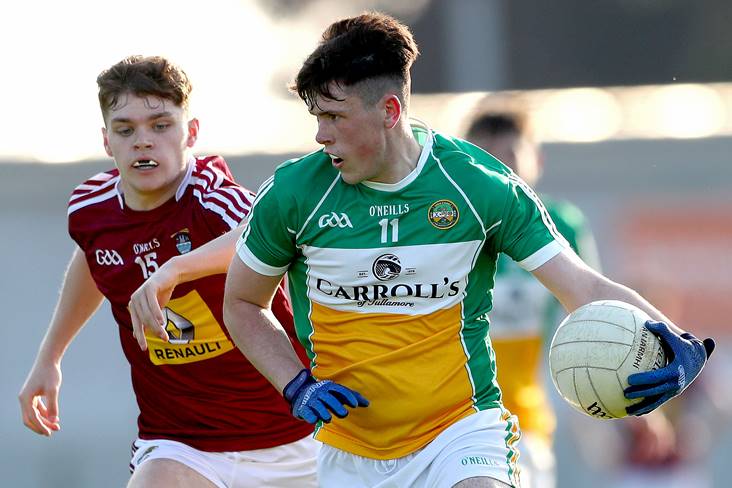 Full forward Sean Courtney scored two goals in Dunleer as Kelly's men defeated the Wee County on a 2-6 to 0-9 scoreline.